Are Your Emotional Intelligence Habits Saving or Sinking You? 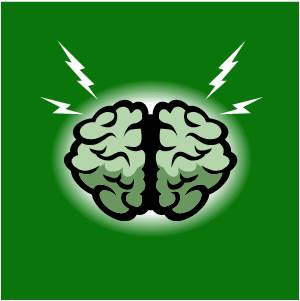 According to recent studies, executive leaders who possess emotional intelligence are more likely to outperform their peers than those with high intellectual horsepower. In other words, it is not enough to just be smart. A leader needs to be intellectually smart and people smart.

I have worked with a number of executive leaders who have risen to their current roles on the basis of both their technical skills and the results that they produce for their company. However, inevitably, they reach a point when they have left too large a trail of carnage . . .  upset peers who avoid them like the plague, and employees who have been yelled at or bullied and visibly shake at the mention of their name.

Typically, these leaders, be they male or female, are charming when I meet them. Further, they are shocked when they find out that others are afraid of them or worse, don't like them. In these cases, I have found it helpful to help the executive leader understand that the impact of their behavior leaves such negative emotions, that it has the undesired affect of limiting that executive's competence. Usually, it is the executive's drive for competence, and feelings that their competence might be threatened, that contribute to their emotionally unintelligent behavior.

So what is emotional intelligence? According to Daniel Goleman, who coined the term and popularized it within the business world, a foundational skill of emotional intelligence is self-awareness. A self-aware executive knows their strengths, their weaknesses, and what brings out both the best and worst in them. If they are heading into a situation that they know could set them off, they stay vigilant and aware, so that their emotions don't spill over to infect others.

Healthy self-awareness leads to the ability to effectively manage one's emotions. I have worked with leaders who get riled under the pressure of a deadline. Their tension spreads like poison to those working for them.

A third component of emotional intelligence is the motivation, particularly the desire to achieve for the sake of achievement. I have worked with senior leaders with a zest for bringing out the highest levels of performance in themselves and others. Employees are inspired to keep beating their own performance records.

The next element of emotional intelligence is empathy. Empathetic leaders are adept at sensing the emotions of others, putting themselves in the shoes of others, and taking an active interest in their concerns. I've worked with executives who are tone deaf when it comes to understanding the impact of their words and actions on others. Leaders who are incapable of empathy create a chill in the air.

Finally, emotional intelligent executives are adept at social skills. They are masterful at easing tension and building rapport, creating a sense of ease and comfort in relationships that inspires everyone to put forth their best self.

The most recent research studies indicate that emotional intelligence can be developed over time, although it requires a sustained focus. The reward for high emotional intelligence is a high performance team or organization that is much less likely to stumble because of leadership tangles. Are your ready to raise your EQ? 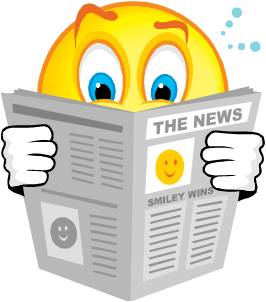