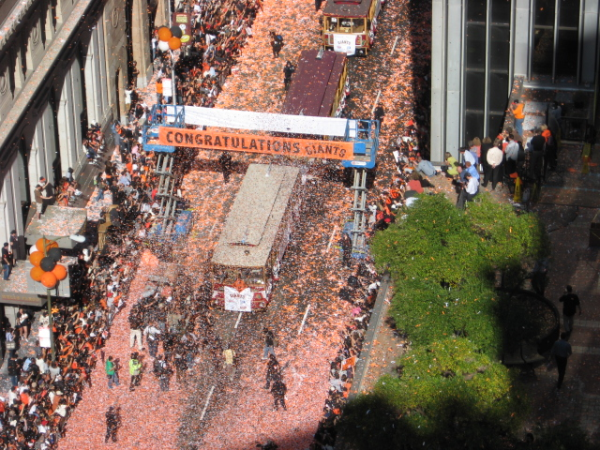 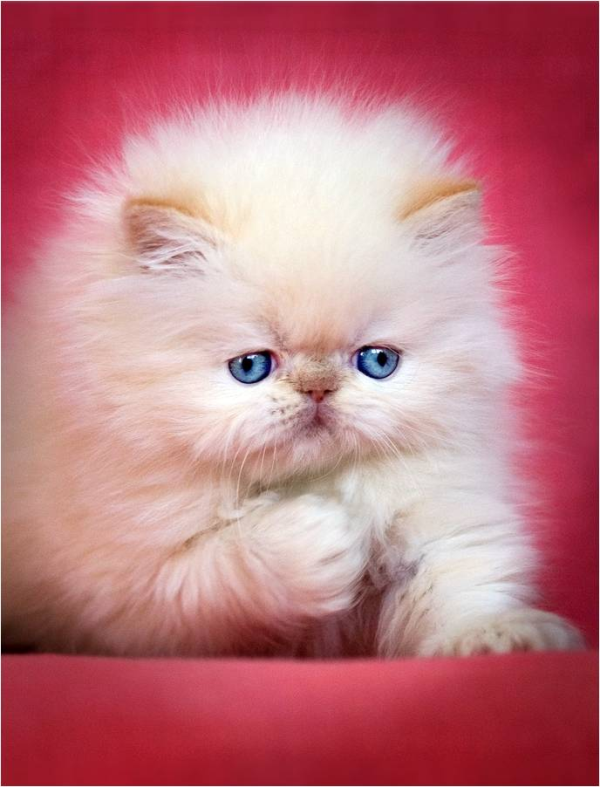 When I began my research into seemingly unsolvable corporate messes, I used the metaphor of a cat hairball to conduct my inquiry. Some people loved the metaphor. Others had negative visceral reactions.  Hairballs subsequently became tangles, although much of my work is inspired by my research results on corporate hairballs. I had a lot of fun comparing a cat hairball to a corporate hairball. What follows is just a taste.
Topics: hairballs leadership culture
Continue Reading 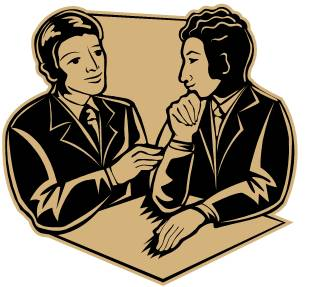 A Strangling TangleTM paralyzes organizations and can lead to plummeting profits, lost revenue, and precipitous falls in market share. There are a number of causes for Strangling Tangles. Based on my experience and research, organizations with corporate cultures that discourage speaking up and sharing bad news are particularly vulnerable. Leaders play a huge role in building, maintaining, and changing corporate culture. One way leaders can change the culture is by learning and demonstrating active listening skills. 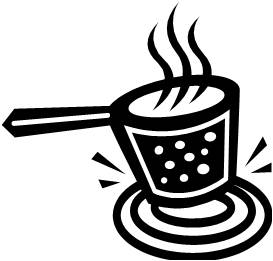 According to a recent Conference Board Report, described in the November 20 edition of the Wall Street Journal, executives are now putting people-issues on the back burner. Top executives' highest concern is excellence in execution, and consistent execution of strategy by top management. While it makes sense that efficiency and flawless execution are front-burner issues, I believe that this is an over-correction that will come back and bite executives once the economy starts to straighten itself out.
Topics: leadership development Fear culture
Continue Reading

Three Tips for Heeding Warning Signs Before They Strangle Your Business 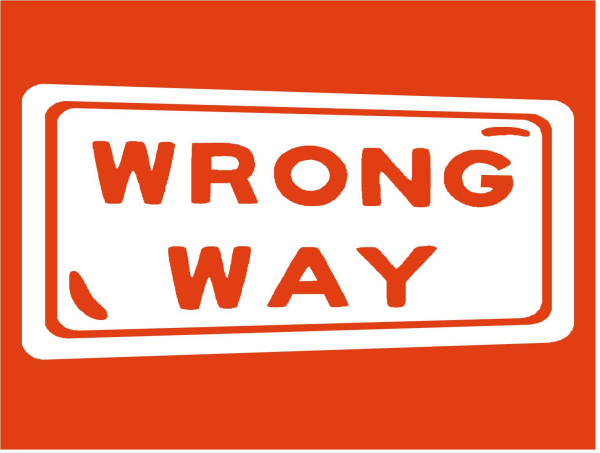 The current economic meltdown seemed to come out of the blue. Sure, there were warning signs that the economy was slowing, beginning early this year. I was in Taiwan on business the week of September 15, and was stunned to read headlines that the whole global system was in danger of a systemic meltdown. If ever there was a lesson in the importance of reading and heeding warning signs, this is it.
Topics: VUCA culture Warning signs
Continue Reading