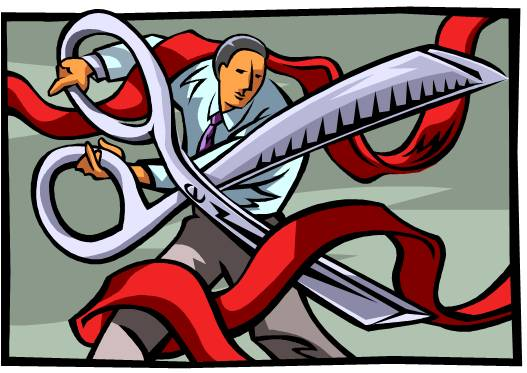 Nearly twenty years ago, I was working for Wilson Learning, an international human resource development firm. In my first role as a Consultant, it was my job to understand our national clients and the business environment in which they operated. In the late 1980’s, I was attending a meeting of consultants in Eden Prairie, Minnesota. One of our consulting colleagues from the east coast commented that an emerging theme was the globalization of American corporations. Many of our national accounts, like AT&T, DuPont, IBM, and others were going global in a big way. Shortly after, as I moved into an Account Executive role on the west coast, it became clear that my high technology clients were expanding their existing operations in Europe and Asia. Selling intangibles to large accounts was already complex. We had to understand the products, markets, competition, organizational cultures, leadership styles, and our own competition. It became imperative to also understand the offshore cultures, as well as the impact this expanded globalization had on the organizational dynamics of our client firms. This was all before the advent of technology.

Within the last twenty years, we have become electronically connected. People all over the world are linked via the internet and information technology. I have worked on international program teams with individuals from Europe, Asia, Australia, and the Middle East. The complexity of human dynamics, given differences in culture, age, and gender, makes doing business more complex. On top of this, we have recently learned that our financial systems are inexorably intertwined, and a hiccup in one part of the world creates pneumonia everywhere else.

Complexity, the third element of VUCA, is different from uncertainty and refers to factors that have a causal influence on situations. For instance, a company may have a delay in product development for several reasons—a supplier is late in shipping parts because of manufacturing challenges, the original design had a heretofore undetected flaw, high fuel costs led to added charges which in turn led to decisions to run another product line, challenges in the quality process led to iterative mistakes, marketing didn’t correctly forecast and thus unanticipated a higher than expected demand.

Leaders must create a mental map that allows them to understand how each function is interdependent on the others, and the conflicting demands that each stakeholder group generates. Additionally, leaders need to also understand their part in our global mess, and what causes have what effects on their particular business. This is no easy task.

I have found that the best way to understand complexity is to gather as many stakeholders with diverse views together, and facilitate a process that allows each to be heard. It is also helpful to draw pictures, or even use collaborative software. All of these methods require professional facilitation, patience, and a tolerance for ambiguity. 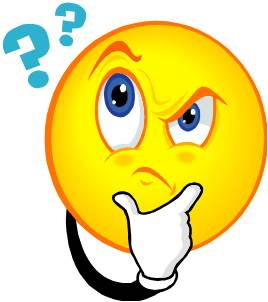 Dealing with the “U” in VUCA in a Down Economy 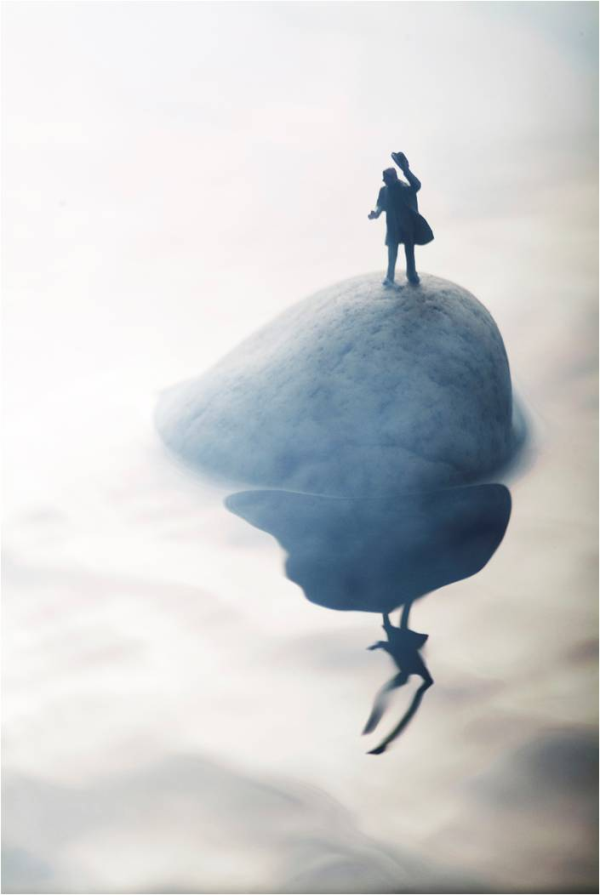