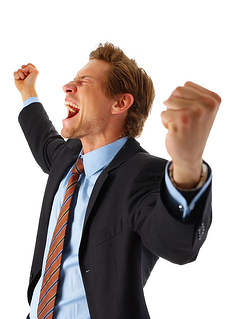 In a recent episode of AMC's Mad Men (Season 4, Blowing Smoke), a fledgling ad agency is faced with the fallout of losing one of its key accounts, a major cigarette company.  Even though the show is fictional and takes place 50 years ago, the situation and reaction of the firm's senior partners felt eerily current.

So many of my clients are in precarious and uncertain economic conditions. While things have stabilized for some, and are growing for others, the loss or prospect of losing of a major client is devastating.

As a small business owner myself, I know all too well the emotional roller coaster that ensues when a once steady client, for whatever reason, ends a long and mutually satisfying relationship. The anticipation of such an event creates stress, and my first reaction is usually fear. Fear of the unknown. Fear of how to replace the business.

In this recent Mad Men episode, I watched with fascination as the firm's partners grappled with the reality that half of their firm's predictable revenue had gone up in smoke. Things indeed looked desparate. Each partner had different, and predictable reactions.

Keep Doing the Same Thing with the Same Results

The partners each scramble to find prospective clients. Though they know that the firm does great work, clients are reluctant to sign up when the firm is in such a precarious financial situation.

The partners bring in an old and trusted consultant. The consultant tells them that their sweet spot is the cigarette industry and that that is what they should keep doing. He promises to set up a meeting with a large tobacco firm. The potential client cancels--they don't want to take a chance.

Cut Costs to the Bone

The head of finance predictably recommended cutting all costs. He suggested that each partner guarantee a sizable amount of money to secure a credit line. One of the younger partners didn't have the money. When he told his wife of the firm's request, she screamed her head off and forbade him to provide money to the firm. Even though it was in his contract. Stress from worklife travels home and can be emasculating.

Go for the Brass Ring

Another partner suggested focusing on very large accounts. This suggestion was quickly dissed. It would take far too much time and money to court large companies, who already had long-standing relationships with the larger ad agency. Word had spread quickly that this small firm had lost a big account and was hanging on by a thread. Customers didn't want to hire an ad agency that might be out of business in six months.

When all else fails, start laying off people. The partners meet with key employees and ask them to prepare lists. Rumors fly. People cry. The scene is emotional and heart-breaking and all too familar in today's business climate.

Think Out of the Box--Play to Win

Things seem pretty desperate. Don Draper, the heartthrob main character and head of Creative, refuses to take part in the doom and gloom discussions. He finds inspiration in a former lover, now heroin addict, who manipulates him in to buying one of her paintings. As he stares at the painting, he has an epiphany. He writes a full page advertisement, a letter to the New York Times, stating that he can now sleep at night since he no longer represents a company that sells addictive products. In fact, he goes so far as to list his competitors and encourages

Don's move was bold, risky, and attention getting. While the others were playing not to lose, Don was playing to win.  His move took confidence and guts. The fallout from his partners was telling. All thought he had gone mad.

All to often, fear gets in the way and we play not to lose. We don't take risks. We go with the known and familiar--trying to get the same business when there is none, cutting back, laying off, and laying low. What was the result of Don's risk? Only the writers and actors know at this point. My guess is that this bold move is the beginning of a turnaround.

What bold moves are you willing to take? Are you playing to win or not to lose? For a sounding board, contact us for a complimentary consultation. 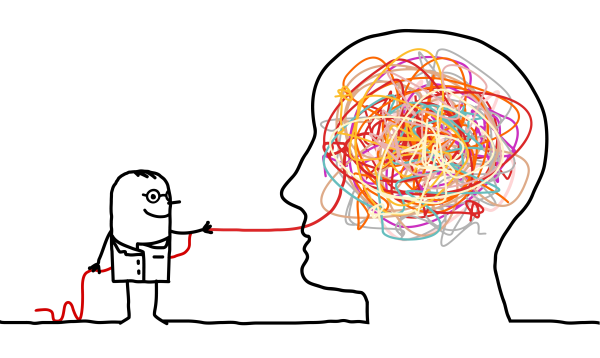 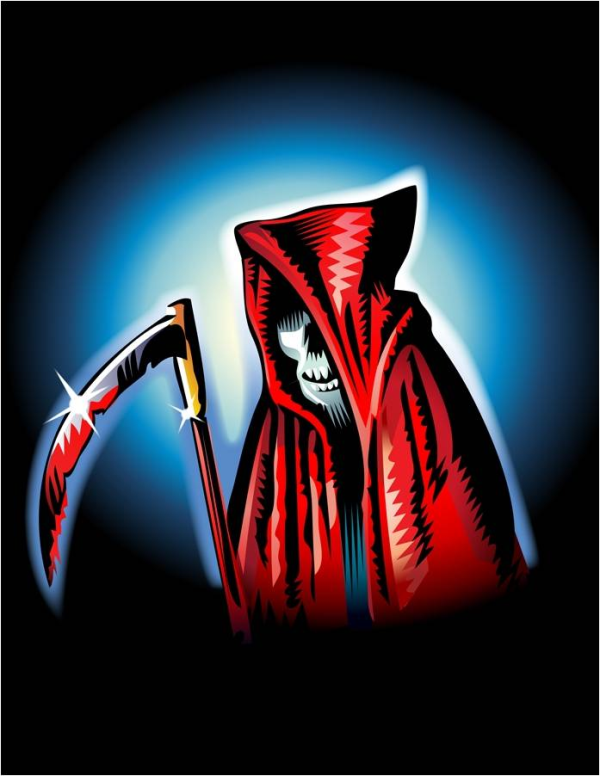