Backbiting, Leadership Tangles, and the State of the Union

Last night during his State of the Union address,  President Obama spoke about the special forces  who worked as a team to "take out" Osama Bin Laden. His point was that every member of the team was singly focused on successfully completing their dangerous mission. They relied on each other for communication, air cover, and support. When one of the rescue helicopters crashed, they didn't stop and point fingers and blame each other. They covered for each other. They helped each other up the stairs and made sure that every one got out alive. Every member of the team operated with mutual trust.

The behavior he described was diametrically opposed to the way our current Federal government is operating. It is also starkly different from behavior I have observed in many corporations. In fact, the more egos, power plays, backbiting, and hidden agendas, the more likely you are to find leadership tangles--behavior that results in conflict rather than true collaboration.

As President Obama spoke, I thought about some of the research I had done for my doctoral dissertation. Karl Weick and Charlene Roberts described the "collective mind." Their research suggests that when the stakes are high, for instance on an aircraft carrier or nuclear plant, individuals forego their own egos and need for power, and find ways to support each other. There is but one mind.

In my consulting and executive leadership coaching practice, I often find that one of the symptoms of a sub-optimized, or dysfunctional team is backbiting. Individuals break off in to subgroups and talk viciously about each other behind their backs. At the first chance, they may throw each other under the proverbial bus.

Those who are the recipients of backbiting sense the negativity and lack of trust. They often choose to withdraw or fight back. Either way, it is not healthy for the team. One of the solutions that I have found works best is to convence the team, share the feedback about their behavior in a way that is objective and confidential. I then facilitate a process to develop new, more productive norms. Instead of backbiting, address any issues directly with the person with whom you have the issue. If someone comes to you and starts to gossip, send them directly to the person with whom they have the issue. This takes some practice. With time, the backbiting can subside. And leadership tangles start to loosen and not choke the team.

If your team performance is being undermined by backbiting and other nonproductive norms, contact me for a 15 minute consultation. 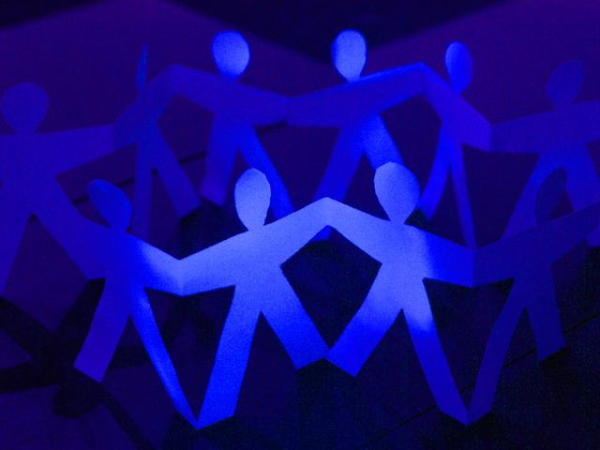 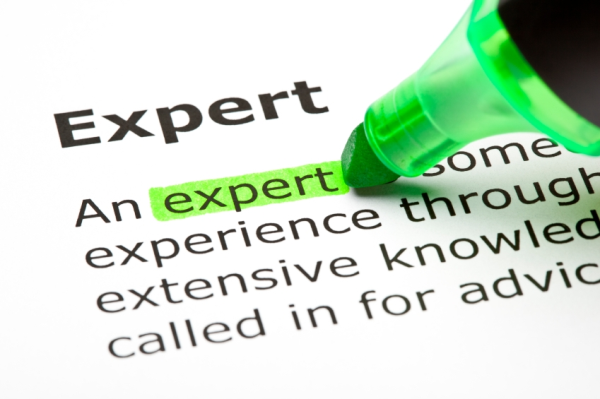