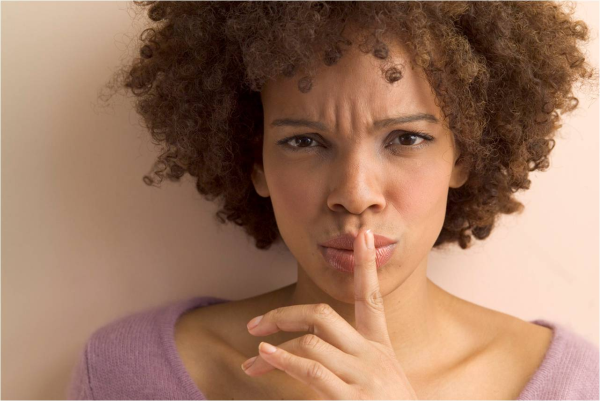 A second key figured appears to have contributed to the culture of fear. Mr. O'Neal's second lieutienant was Ahmass Fakahany. According to Morgenson, who spoke to ex-employees, "Fakahaney had weakened Merrill's risk management unit by removing long-standing employees who ‘walked the floor' talking with traders and other workers to figure out what kinds of risks the firm was taking on." Key lines of communication were cut off, concentrating power in the hands of those whose sole concern was increasing revenue and profit, no matter what the risk. There were no checks and balances.

So what's the lesson here? The more complex your product and business, the more you need diverse views, a culture of openness, and a pragmatic risk strategy. Merrill Lynch's Hush Hush Tangle turned into a Strangling Tangle. What if the company had been led by a more collaborative and open leader? What if the risk management people had gathered together, studied the CDO's, and realized much earlier that it was far too risky? And what if leadership had acted responsibly and listened? Bank of America now owns Merrill Lynch. 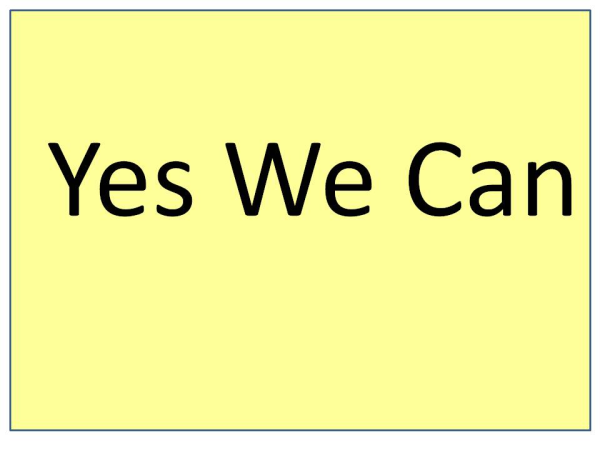 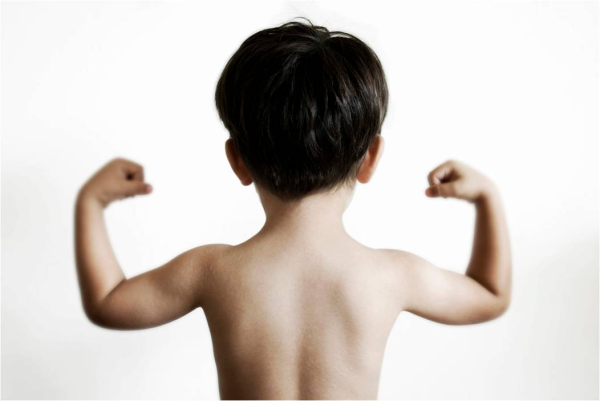 Courage to Continue in Tough Times