Leaders--Time to Dress Up So You Won't be Dressed Down? 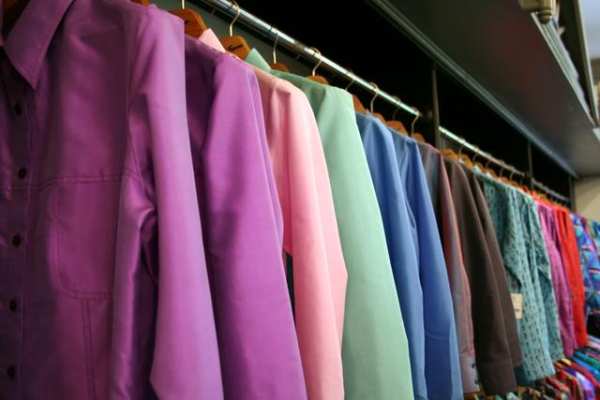 Recent research suggests that what we wear impacts how we feel and how we perform. As an executive leadership coach who often works with leaders to enchance their executive presence, this is really helpful information. I often coach women leaders to observe how other senior women, who they perceive as competent and powerful, are dressing. Often the differences, i.e., in accessories, shoes, etc. are subtle, yet worth noting. I sometimes advise clients to change and/or upgrade their wardrobe. I have also advised male clients to make sure that their shoes were polished (I learned this from my grandfather who always said you could tell a lot about a man by the appearance of his shoes.) My clothing advice was based on my own experience in the corporate world and observation. Now, with the power of this research, and recent articles, I feel even more confident in strongly arguing that clothes do make the man and woman! 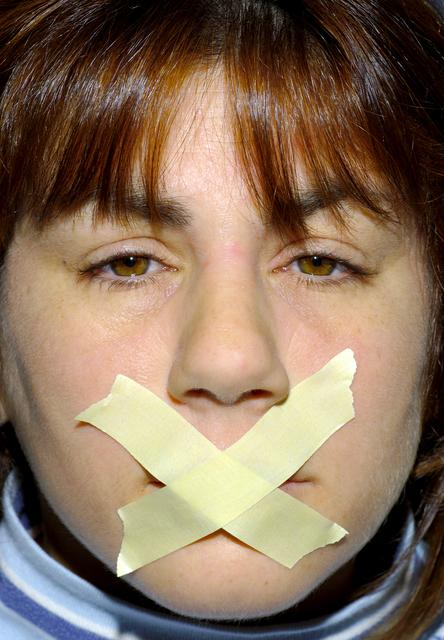 I was astounded to read about the results of a recent study by a Yale university professor. Apparently, women who speak more are perceived as less competent. On the other hand, men who speak more are viewed as more competent. Professor Jennifer Brescoll suggests that how much we talk has implications for how powerful others perceive us to be. The frightening thing about this study is that women may interpret the results to mean that if they talk to much, they will experience a backlash. 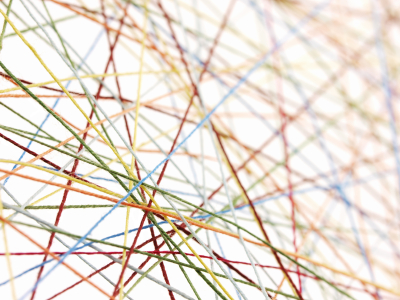 For the past ten days, I have been glued to the media and social networking sites, especially Twitter. I am not alone.  I have been awed by the level of interest, caring, and actions taken by so many after the June 12 election. As I sat in my office, watching my computer screen, I felt empowered to take a small step, to lend my voice of support to a situation unfolding half-way around the globe. I followed #Iran election, with thousands joining the conversation every millisecond. I retweeted (RT) messages that provided helpful information, and posted my own thoughts. I watched as Facebook friends joined in the discussion and became a fan of sites allegedly providing credible information. I didn’t know if I was making any difference at all, but felt I was a part of something historical, important, and much bigger than me.
Topics: Twitter power competence collaboration
Continue Reading
All posts