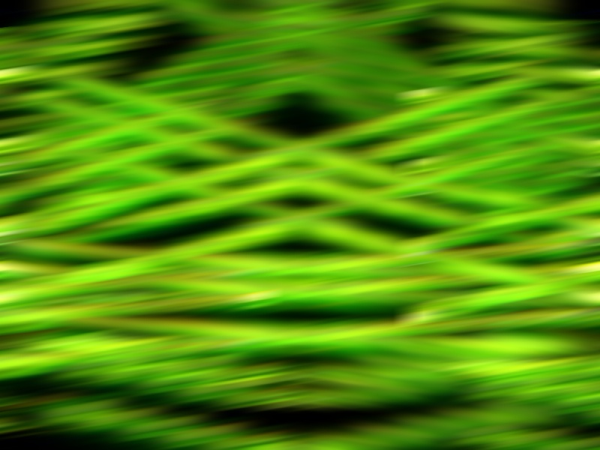 Today's Wall Street Journal headline story outlines the case of Illinois Governor Rod. R. Blagojovich . The chief executive of the state of Illinois was arrested today for attempting to sell President-elect Obama's Illinois Senate seat. He was also charged with conspiring to bribe others and committing mail and wire fraud. Federal authorities also allege that the governor attempted to bribe the head of Children's Memorial Hospital in exchange for state funding. Further, the FBI alleges that the governor wanted Chicago Tribune reporters who were critical of him to be removed in exchange for a speedier sale of Wrigley Field.