I have been closely following the news about the invasion of Ukraine with horror, and like so many, have been in awe of President Zelenskyy’s leadership. As an Associate Professor, I oversee a Master's of Leadership program at Golden Gate University and designed most of the courses. Because of my fascination with neuroscience and its application to leadership behavior, I've included that information in many of our courses.

One of the topics that we cover is emotional contagion. We start that discussion by describing mirror neurons. Mirror neurons were discovered quite by accident by Italian researchers. The story goes that they were researching Macaque monkeys. The monkeys' brains responded not only when they picked up food but when they saw a researcher pick up an ice cream cone. The experiment was replicated in humans. Researchers further discovered that the mirror neurons fired even before observing a specific action.

The bottom line is that paying attention to others changes our brain and helps explain why we automatically mimic facial expressions and movements. Think of the last time you were with a toddler. You smile, and they smile. You shake your head, and they shake their head. Understanding mirror neurons also help us understand emotional contagion, as the two are thought to be linked.

Before the pandemic, my husband and I used to go to Warrior basketball games. I was struck by how the energy in a stadium of thousands was ebullient when the Warriors were winning. It felt like the air was sucked out of the room whenever they started to lose. I could feel the depressed energy. That is emotional contagion.

Scientists have concluded that mirror neurons fire when we perform an action and when we watch someone else perform that same action. We model others by simulating what we observe in our minds at a basic biological level. Even more striking, our emotions can activate someone else's mirror neuron system. One person's positive good mood can change the brain of others. And someone's ugly negative mood can also impact others. I've coached leaders who come into work in a bad mood, and they negatively impact the mood of the whole office.

What does this have to do with President Zelenskyy and Ukraine? When the war started on February 24, 2022, it had to be frightening to know that a massive army of over 150,000 surrounded your country and was advancing, intent on taking it over. Cities were fired on and bombed. Hospitals and schools were destroyed. The human brain is wired to keep us safe, and our amygdala, or threat detector, is constantly scanning for threats. The level of raw fear had to be palpable and triggered a fight, flight, or freeze response. Zelenskyy could have fled the country like past presidents.

Rather, he stayed and has consistently shown up as a courageous leader. His brave energy and positive emotions were contagious and impacted the mirror neurons of his citizens. People who might have fled decided to stay and fight. Some even left and were inspired to come back and fight. Day after day, Zelenskyy's brave, positive mood influenced not only the citizens of Ukraine. It influenced the citizens of the world.

We know that emotional contagion is unconscious and automatic. We sense an emotion of others before we are aware, and it, in turn, impacts our emotional state. Zelensky’s acting background may have helped him show up with such strength and courage, although I imagine that is hard to fake when one’s country is being destroyed. What we are witnessing is the power of emotional contagion. How has President Zelensky’s leadership style impacted your notions about leadership?

Source: McMaster, H. (2008). Are we on the same wavelength? Mirror neurons and shared experience. NeuroLeadership Journal, 1, 67-70 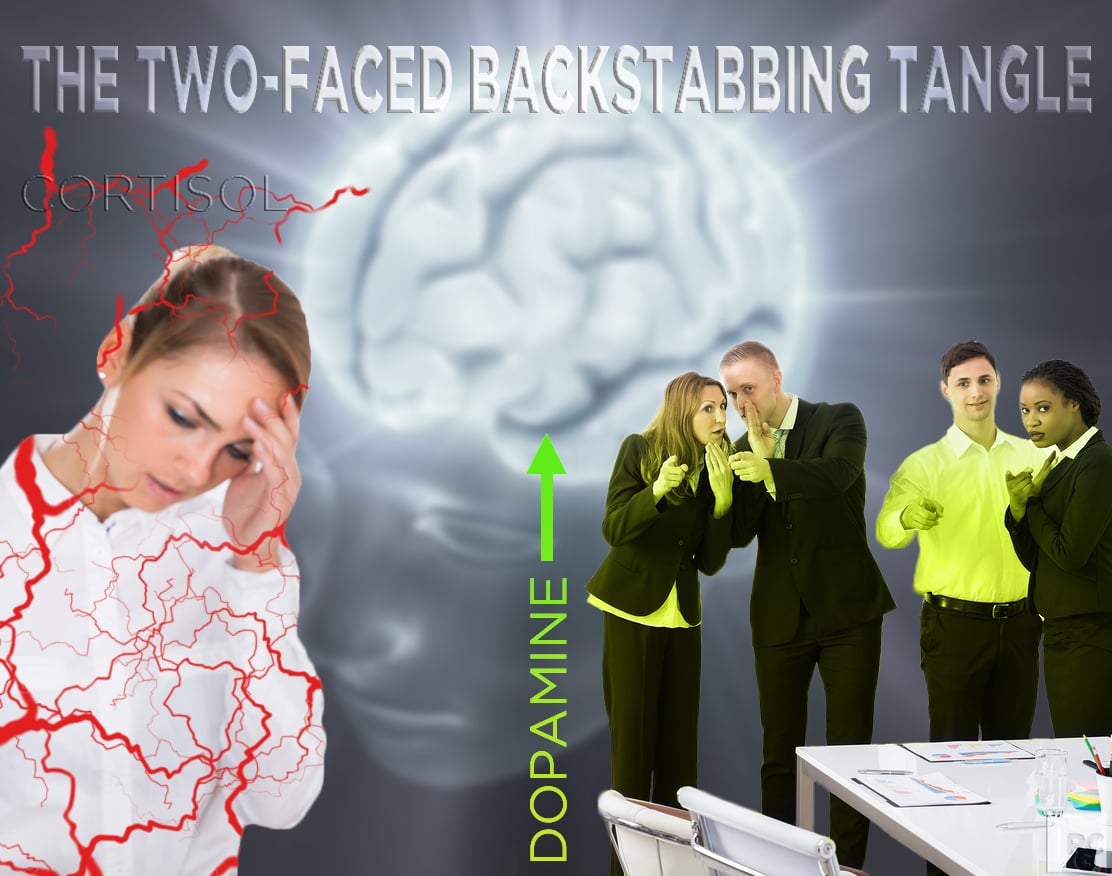