What Leaders Can Learn From Nano Knots 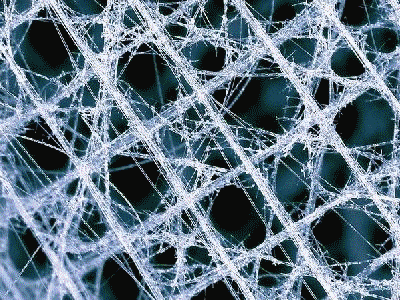 Last Friday, January 9, on the way to a client engagement, I was listening to Science Friday on NPR. Ira Flatow introduced the topic of Nano Knots. Nano knots are microscopic particles that, under certain conditions, can twist themselves into replicable patterns. So what does this have to do with leadership?

Harvard University researcher, Joanna Aizenberg , believes that energy is stored in these nano knots, and that this energy can be used for useful purposes. Likewise, I believe that there is energy stored in human dynamics tangles.

In my experience as a leadership coach, I have seen numerous organizational tangles. Like nano tangles, organizational tangles have replicable patterns. For instance, we are currently seeing a spate of Crooked Tangles. A Crooked Tangle occurs when a leader's personal agenda overshadows the common good. Three recent crooked tangles include Governor Blagojevich's attempts to sell President-elect Barack Obama's Senate seat, Ramalinga Raju's admission that he cooked the books of Satyam Computer Services, and Bernard Madoff's admission that he perpetrated the largest Ponzi scam in history. Members of the Illinois State legislature and what is left of Satyam Computer Sciences and Madoff Securities employees no doubt are experiencing massive negative emotions. So are those who have been duped.

Emotions are energy which can be mobilized both toward positive and negative actions. In my recent doctoral research study, I found a direct correlation between negative emotions and tangling actions. For instance, employees who were angry were less productive and cooperated less with their management. On the other hand, employees who experienced positive emotions took untangling actions, that is, actions that led to cooperation and collaboration. Untangling actions include fully participating in meetings, freely speaking up about early warning signs that could derail sales and profits, and coming up with innovative ways to save time and money.  Leaders who actively sought employee concerns and listened  without judgment were able to transform negative energy into positive energy, which resulted in higher productivity and profits. Whether they are microscopic nano knots in the laboratory, or massive organizational tangles that cripple organizations, both contain energy that can be put to positive use.

If you are a leader struggling with stored up negative energy in your employee base, contact me for a complimentary ten-minute consultation at marcia@rubenconsulting.com or call 415-564-7135. 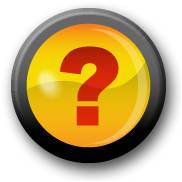 More Crooked Tangles—Who Can We Trust? 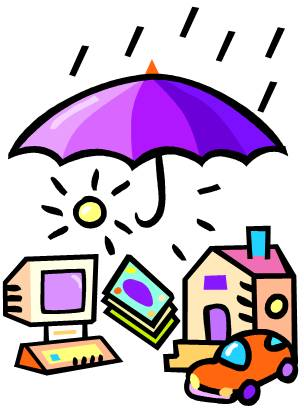