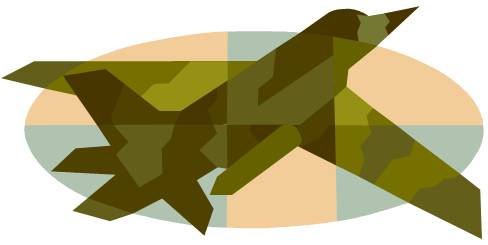 As an executive development expert, I’ve facilitated dozens of 360 degree leadership assessments, team development, and new leader assimilation processes. Along the way, I have learned that leaders get dinged if they don’t provide air cover to their direct reports. When I first heard the term “air cover,”  I was surprised. On the other hand, military language, like sports talk, permeates the business lexicon. I decided to delve deeper and see what it really means.

Macmillan Dictionary defines air cover as “a military operation in which planes fly regularly over an area in order to stop the enemy attacking.” Collins English Dictionary defines it as “the use of aircraft to provide aerial protection for ground forces against enemy air attack.” I interpret this to mean that when ground troops are engaged in a difficult operation, aircraft fly above to make sure that their troops are safe. If the enemy starts to attack, the aircraft fire on the enemy and protect their soldiers.

How does this play out in corporate life? Individuals at all levels are asked to undertake initiatives and activities that are not necessarily popular with other functions or divisions. People like the status quo. Sometimes managers are asked to work cross-organizationally and perform tasks that feel like they are going behind enemy lines.  For instance, a company wants to increase efficiencies across the enterprise and begins to implement a technology system and major new processes that will do just that, and change the nature of work in the process. A fairly senior IT leader, Amber, meets with one of the most influential line executives and gets shot down. He doesn’t understand the initiative and doesn’t think it will add value to his function. Amber’s boss has a follow up meeting. Amber’s boss can provide air cover by backing Amber. Or, Amber’s boss can bad mouth her and cave in to the executive. If her boss chooses the latter path, Amber ends up feeling that she is not supported. The program is sabotaged and delayed. The blame game ensues and we have the beginnings of a new organizational tangle.

I have facilitated meetings where management level employees have shared examples of their bosses leaving them hanging out to dry when they ran into resistance from other functional groups. I have also facilitated meetings when employees have praised their bosses for providing air cover.  There is a qualitative difference in the level of employee morale and performance when bosses provide air cover.

In an informal research study that I conducted within one major corporation, the results suggest that exceptional leaders support their employees, or as they say, provide air cover. In turn, employees feel that when they are doing something that is the equivalent of going behind enemy lines, they are confident that if the going gets rocky, their boss will support them. Of course this assumes that they are acting professionally and in everyone’s best interest. Employees who feel that they have support and protection have the opportunity to grow and develop. After all, being able to successfully overcome resistance and navigate organizational change is an essential leadership skill.

Are you providing air cover to your employees? Is your leadership team? If your organization could benefit from stronger leadership, contact me at info@rubenconsulting.com for a complimentary consultation. 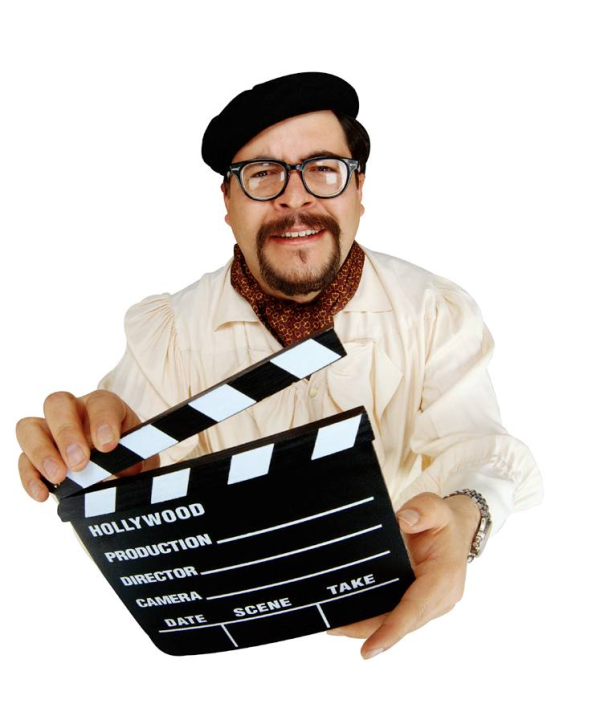 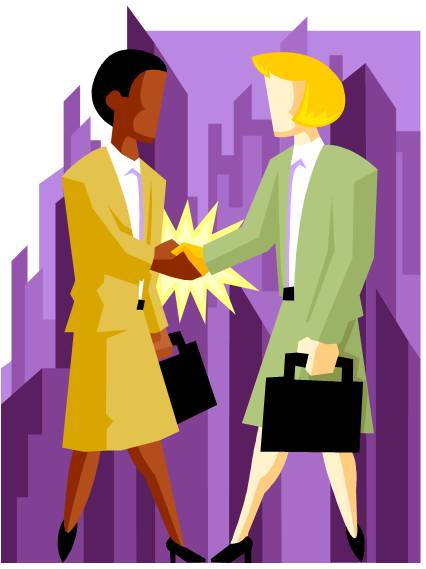