It is so easy to make excuses when things don't turn out as you planned. How often are you tempted to point the finger of blame? As an executive leadership coach, I have worked with leaders who have gotten in the bad habit of blaming others and are surprised when they don't get the results that they want.

Star leaders never give or listen to excuses. They want results from themselves and others. They hold themselves accountable for their own results, and expect others to do the same. And rather than assign blame, they try to constructively figure out what went wrong and move forward.

Leaders who are not stars can list all of the reasons that something can't be done. Have you ever been in a meeting when a bold idea is proposed and then instantly shot down?

How can you overcome the excuse trap?

When you face a tough challenge, take a deep breath, search your brain for evidence of past success, and commit. Star leaders exude a sense of confidence that is contagious. 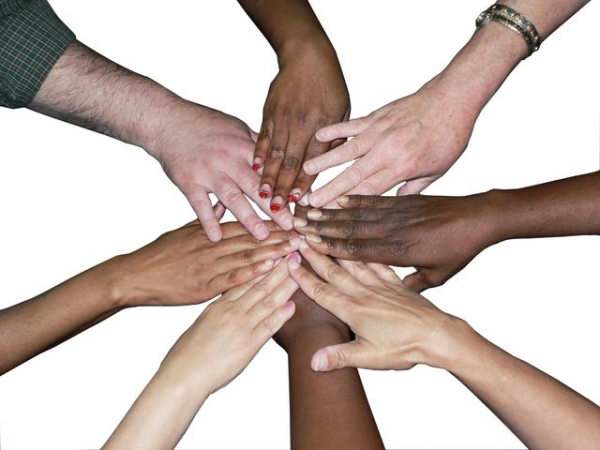